Banish pongs with Bio one

As the temperature rises so do pongs in the home, making the great outdoors where you want to be when the sun shines as the great indoors is too smelly! 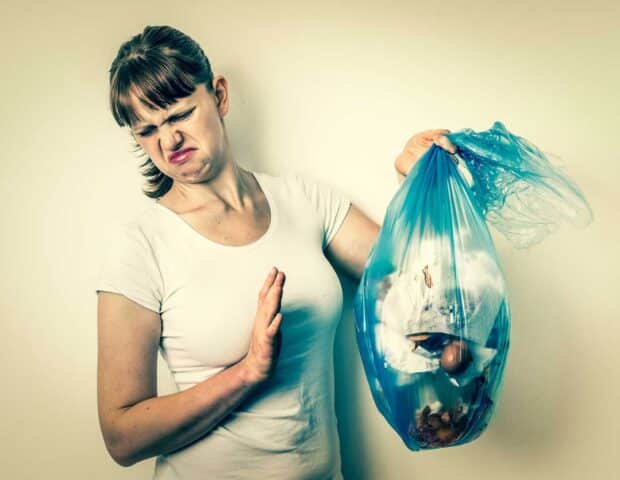 Indeed, as spring turns to summer and the temperature on the thermometer creeps upwards, then unpleasant smells, such as bins, also make themselves significantly more noticeable.

This is because odour causing bacteria loves the hot summer temperature, growing faster than ever and releasing more odour causing molecules – more often than not, too much to handle for the average nostril.

And according to independent research from Aroma Care Solutions there are certain areas and objects in the home which will be the smelliest, possibly making them best avoided if not treated.

Of those surveyed, bins are the most malodorous object. Left unemptied and uncleaned, this household object could soon be making its unwanted presence felt with an assault on the nose as summer takes hold.

Meanwhile, other areas around the house which could soon be ‘Top of the Pongs’ in summer, are drains, toilets and dirty dishwashers, as well as pet smells.

Quentin Steele, from Aroma Care Solutions, commented: “Our independent survey has highlighted the five worst smelling places and objects around the house, which are likely to get worse as summer fast approaches.

“Of those polled, most Brits thought bins are the worst smelling thing in their home, followed by drains, toilets, pet smells and dirty dishwashers. All of these are likely to be smellier than ever in the coming months if left untreated.”

Furthermore. additional research then also discovered what bad smells make us feel, with agitation one of the main affects, according to almost 1 in 5 of those polled.

Other emotions triggered by a woeful whiff, which could increase in the near future, include sadness, anger, restlessness and tiredness.

Quentin added: “It’s great to get outdoors in the summer but for some it might also be a welcome relief to escape an overpowering pong in the home. If this is the case, then there are ways to banish unwanted odours using eco-friendly cleaning products.” 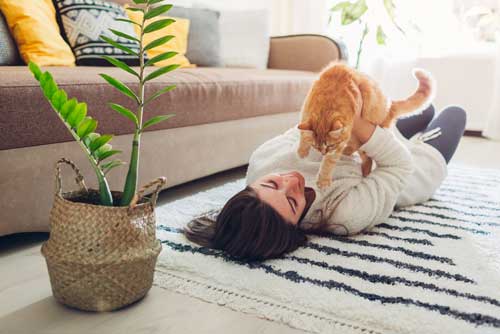 How to stop cats from urinating in the house

Cats urinating inside is a difficult challenge, cat pee has a very strong odour that lingers in your carpets and…

How to get rid of cat pee smell

Cat pee, urine, accidents, whoopsies or whatever you want to call it, is an issue which many of us cat…

How to remove cat urine smell from leather couch

When our pets have an accident on hard surfaces, it’s often a lot easier to wipe up and remove. However,…

How to get rid of human urine smell

We all know what our wee smells like and generally, it’s not pleasant. Luckily, most of the time it gets…