Would you tell someone else their house smells unpleasant? Many would!

Quarter of Brits would tell someone else their house smells unpleasant

New research uncovers how plucky Brits would be happy to kick up a stick over pongy properties with bins and drains are most likely causes of overpowering stenches. A new study has found that more than a quarter of plucky Brits would tell someone else, such as a neighbour or friend, that their house smells unpleasant. 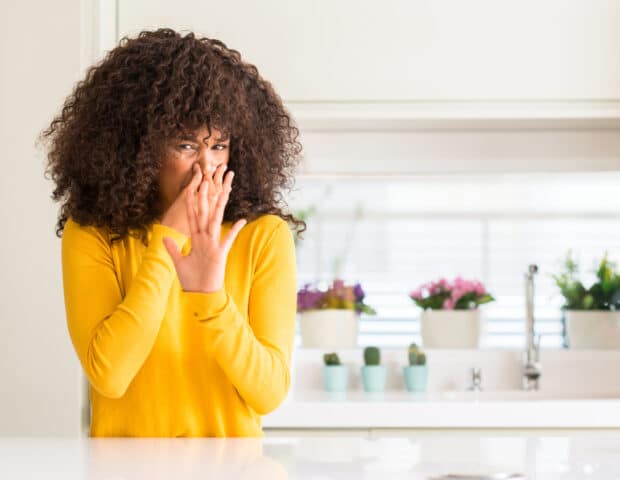 Indeed, the finding reveals that 26 per cent of those surveyed would quite happily kick up a stink and not hold back if they entered a house that was rather whiffy by telling the property owner that it was disagreeable on the nostrils! However, when it comes to their own property then almost half – 45 per cent – believe their house smells pleasant.

Quentin Steel from Aroma Care Solutions said: “It’s clear that many people won’t stand for pongy properties by confronting the property owner about any odious smells. “And from our study we know that the places and objects in the house which are top of the pongs are bins, drains, toilets, pet smells and dirty dishwashers.”

Further findings from the independent research discovered that having a smelly house can be an ongoing problem. In fact, 7 per cent of those surveyed said that accidents in the home that can create a bad smell happen on an hourly basis, including such mishaps as someone being sick or pet mess. This rises to 20 per cent reporting such smelly accidents on a monthly basis.

Quentin added: “Home is where the heart is, and for many, also where the smell is. Some people might be so oblivious to their whiffy home that it needs a neighbour or friend to point, or sniff it out to them!”

Indeed, as spring turns to summer and the temperature on the thermometer creeps upwards, then unpleasant smells, such as bins,…

The UK loves to vacuum, polish, dust, sweep and clean up according to new research. Indeed, as Spring cleaning reaches… 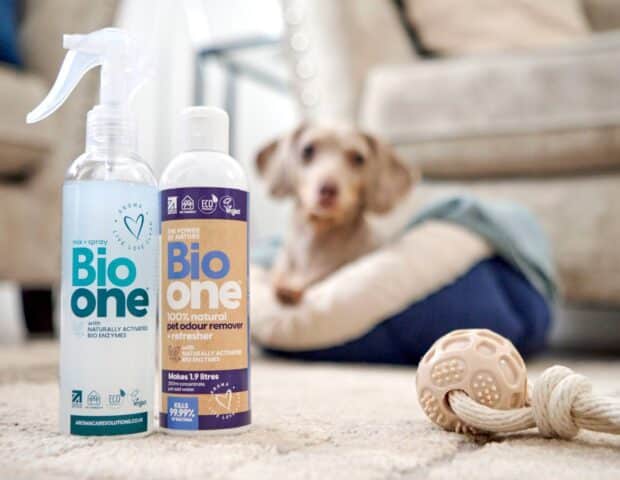 As featured in: VIEW ARTICLE The most anticipated dog show in the UK takes place every year to showcase the… 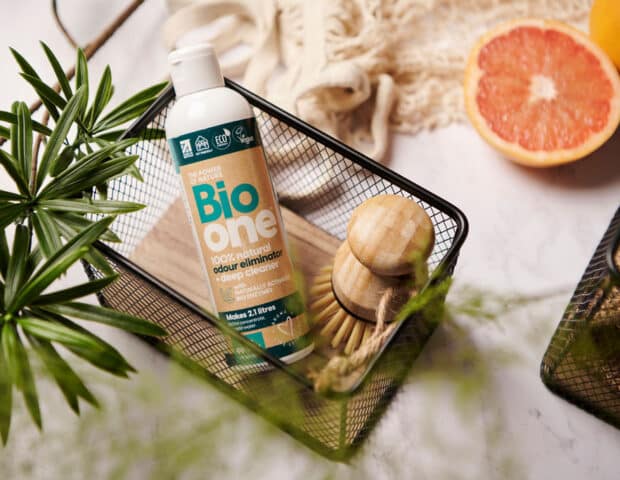 Diets that include meat, use more resources to produce food, including land, water and energy – while vegan diets require…